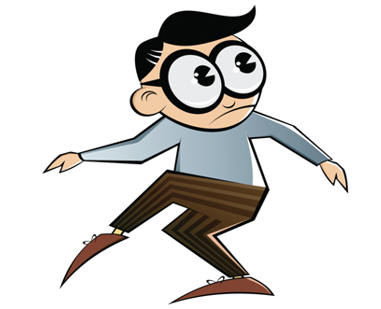 I’m self-employed. So I can’t lose my job just for saying I don’t “believe in” Zero Harm. But others have lost their careers, apparently, so listen carefully to your Uncle Simon: If you happen to work in, or have applied for a safety role in an organisation that espouses Zero Harm, tread carefully. Test the water for zealots. Try expressing cautious doubts about Zero Harm and watch what happens. If your thoughts and words are censored, marginalised or otherwise silenced, you are probably committing a cardinal sin and may suffer eternal damnation. I use religious terminology deliberately because a certain amount of fervour is required in the Church of Zero Harm. So thinking unclean thoughts, let alone verbalising them, can, and has, resulted in excommunication.

I’ve also been lucky enough to have been exposed to “Zero Defects” thinking in Quality Management over the years, such as Philip Crosby training and Kaizen training, including some neat projects that really opened my mind. That’s why I never took Zero Harm all that literally. If you boil it all down, Zero Defects was (is) all about taking personal responsibility for your part of the job – not passing on junk to the next person; the well-documented “Toyota Way” that saw the whole production line stop to immediately fix the cause of non-conformances.

So I saw Zero Harm much the same way – as a mindset in every individual that says “there is no justification for taking a risk or passing one on to someone else”. To me, Zero Harm was always an analogy for revealing a desirable ethic. Perhaps most of us do too? But wait a minute.. 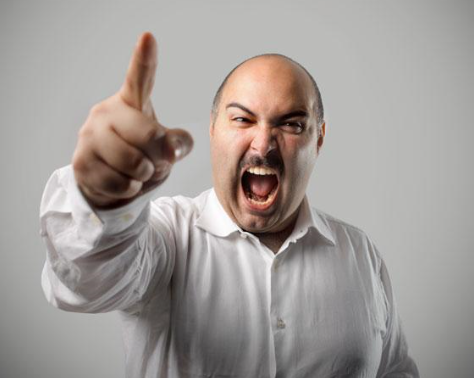 One day in some LinkedIn group, I found myself up against The Zealots. I didn’t see it coming. But there’s a large minority of safety people who “live” this. What I see as a symbolic concept, they see not only as something insightful, but also as a perfect and realistic goal. There was something kind of fishy going on too. They weren’t just dispassionately debating. They were behaving quite unpleasantly and confrontationally. Yes, they were offended! It was very much what I imagine it would be like after making a non-religious comment at a fundamentalist prayer meeting. So that was the clue and also the cue. I exited stage left. But with objectivity intact.

We have all heard the rather virtuous argument that if we don’t aim for zero, we are somehow condoning a level above zero. And when it’s about harm to people, well, that makes us some kind of pariah, doesn’t it? But that argument is what’s known as a non sequitur – the conclusion doesn’t logically follow the statement. If I’m against capital punishment for murder, it doesn’t mean I’m for the crime of murder. That type of thinking is what Dr Rob Long, an Australian expert in social psychology, has labelled “binary thinking”. Here are two insightful quotes from him:

Rob posts some great stuff and has published a number of books. This link will take you to an article called The Ideology of Zero Harm. In it, there are several links to more of his work.

I’m not alone then, in feeling a deep suspicion about Zero Harm. So, before going on, I feel justified in asking a few mischievously naïve questions to illustrate how silly it really is.

What are the problems with Zero Harm?

Despite the bit of mischief above, those are not actually my main problems with Zero Harm. Those are just a few digs at the silliness of it. My problem is that I don’t see it making sense to anyone UNLESS we simply treat it as a nice guiding work ethic. A voice in our heads. In which case we should stop talking about it as if it can exist in any real sense of the word!

We should also think carefully about the message it sends (or fails to send) to the people who are exposed to the highest risk hazards. The Zero Harm monicker is, I believe, not only meaningless to workers, but probably a bit stinky. It reminds me of the exhortation posters we used to see (still see?) in workplaces. There are various examples, but this one is pretty much the most dire of them all: “Think Quality. Remember, the Next Inspector is the Customer” . Aaagh!

Apart from the abandonment of direct responsibility for quality assurance, this is an empty exhortation that almost literally emanates anonymously from the sky. It’s also what these days is called “passive-aggressive”. But worse than that, it passes the quality ball on to the everyday worker without providing tools, leadership, meaning or resources. How anyone could have worked for even one day with that cringeworthy gesture above their heads is a miracle in itself.

I used to post diatribes from an imaginary Health and Safety Manager called Murray Hurry. It was irony, to illustrate crappy attitudes by managers. Here’s what he had to say about Zero Harm as long ago as March 2013. (Not recommended if you are a keen Zero Harm apostle). 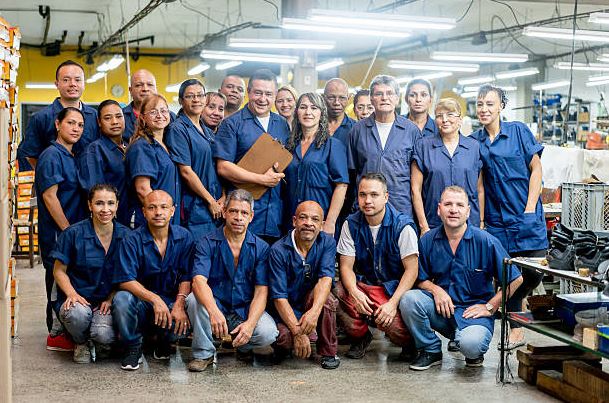 Just to be clear: I’m not biased in favour of workers or against management. My politics are a little right of centre, if anything. But I respect people, and I don’t think we listen enough to workers. We all “know what’s best” and we are all good at creating so-called solutions. But everyone we meet has a set of unique strengths, weaknesses, attitudes, beliefs and ways of being. Safety is mostly about behaviour. Yet we cannot make the shift in safety to people-centric instead of process-centric.

All people have slightly different ways of learning, contributing and behaving. They all look at the nonsense like “Join the Journey to Zero Harm”, and privately stick two fingers up at the bosses. Actually, not just that. They just aren’t engaged with it. Because all the symbolic posturing in the world makes no difference unless some things actually happen that are meaningful to them. That get their attention. Like removing obstacles. Having their say, being listened to and having their concerns acted upon. Seeing that management get behind them and take it seriously too.

Why the heck do we need to have safety “campaigns” anyway? Why do we keep branding “new” ideas? Every time we give some new effort a name, we give it the kiss of death. The timer starts running down. We obviously didn’t know what we were doing before because we now have a new way. And a new slogan. So let’s do THIS now, instead of THAT.

At my age, you’ve seen repeating cycles in every facet of your life over and over, and you just want to get off the roundabout to apply some timeless fundamental truths:

Oh, and maintain a sense of humour. Nobody listens to po-faced ideologues.