“We have a Safety Culture”. Yeah. Nah!

“We have a Safety Culture”. Yeah. Nah!

Of course we have a safety culture…? 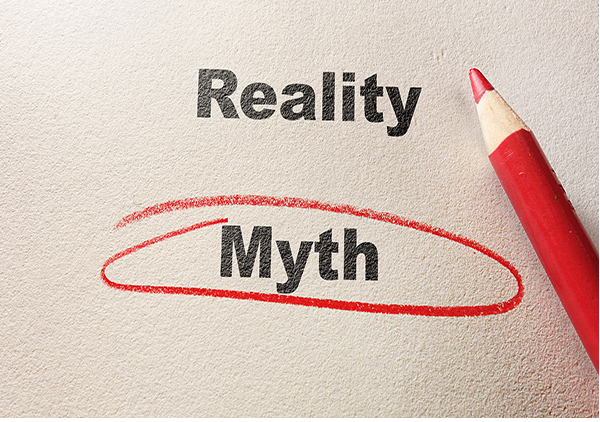 For me, the notion of a safety culture falls firmly into the “myths” category, along with “passion for safety” and “zero harm”. It’s something you only talk about if you don’t really have it. And why do you talk about having it? Because a) it sounds like something you need, and therefore b) you fervently want it to be true. It’s the promised land and it sounds virtuous and inspiring. Never mind just doing simple stuff consistently. Instead, we need to jazz it up and put it on a pedestal. And preferably make it sound a bit righteous so we can commit ourselves to a lifetime of devotion. Oh, and ensure it never comes to fruition by making it always just out of our reach and by moving the goalposts as we go.

But using my favourite analogy once again: Supposing your Finance Team announced proudly that they have a finance culture. You’d walk away wondering how such a thing could happen. I mean, aren’t they just supposed to look after the numbers competently? What does culture have to do with that? They don’t need to get all fluffy. They just need to do their jobs.

To be fair, “we have a safety culture” seems like a worthy statement. After all, safety is about people and we all need to be on the same page, don’t we?

Well, maybe. But humans aren’t. Nor should they be.

Doubts about “we have a safety culture”

I researched “safety culture” for a post around this time last year (Oct 2018). Before I did the research, I had my doubts about “we have a safety culture”. It seems to me that as soon as someone says that, they are standing outside looking in, and almost certainly nothing’s in the box. And sorry, but they invariably work in a large organisation, where every 6 months, there’s a new campaign about something. Surely, if you really do live within a “culture”, you would hardly ever talk about it? It just “is”. It’s complete. It’s an unspoken conviction, not something you put on the wall with a frame around it. And you wouldn’t be re-inventing yourselves regularly.

But what is “safety culture”? Is it necessary? Does it even exist?

After the research last year, I think not. I hope I didn’t suffer too much “confirmation bias” but I couldn’t find any piece of credible evidence that gave the concept more than a “curiosity” status. Sorry, but it’s probably just a construct with no basis. A nice assumption. A myth.

Anyway, I don’t intend to repeat the same post. Instead, I’m going to outline the key findings briefly. That’s because this topic had to be in my top 10 Safety Myths. But the original post is here if you didn’t see it before.

Key findings of the research